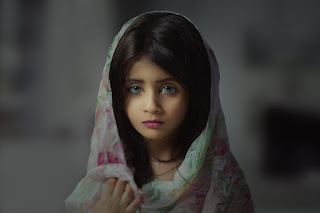 Posted by Kazimiera Fraley at 9:37 AM No comments: 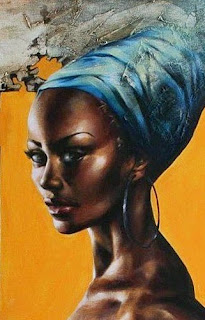 Our passage this morning begins with David going against the accepted social norm of staying home when the rest of Israel went to war. Although I am not a huge proponent of war and all that it involves, I do have to admit that, David, in choosing to stay home when he should have been going to war, was a poor choice. It was culturally and politically bad form, at the time, for a King to not lead his troops into battle. It was his first mistake in a serious of very bad mistakes.
And then what do we do with what happens next? David, the ideal king, the king by whom all other Biblical kings are measure, the one whom scripture tells us was a man after God’s own heart, does this thing with Bathsheba: takes advantage of, forces himself upon, puts her in a position where she is unable to say, “No.” And as if that is not enough then causes her husband to die in battle, in other words has Uriah murdered and then marries her. Meanwhile the identity of Bathsheba is deleted from the Biblical account of these events. That is to say that her name is only mentioned once when she is “brought to” but for the rest of the account that she is called “the woman”, or “the wife of Uriah.”

***From Nazarenes4Peace:   "To dehumanize is the work in direct opposition to the incarnation of God in Christ. Be wary of anyone who claims to follow Christ but devalues and dehumanizes others." ***
But so that we can truly get the impact of how it feels for Bathsheba to loose her name (and in many ways looses her humanity as so many woman who find themselves used and abused by men in power and position so often do) I will follow the example of scripture as I talk about her, so we can have compassion for the one who is "lost" in this story.
WHAT CAN I SAY???? This woman is forced to do something she probably would not otherwise do, her husband is killed and then she is married to the man who uses his power to take advantage of her!!!

Posted by Kazimiera Fraley at 9:18 AM No comments:

Posted by Kazimiera Fraley at 9:23 AM No comments:

Posted by Kazimiera Fraley at 9:22 AM No comments: