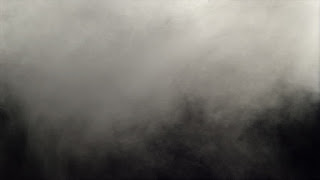 
We do not come here each week simply for the purpose of coming. We are not called here simply to worship and pray. We are not gathered so that we can study and come to understand God. The Church is not created for itself. We are not here merely for our own edification. We are plants, God nurtures us, gives us all that we need, food, water, sunlight, so that we might grow. But we are not here simply that we might grow, we do not grow so that we might merely be bigger, taller, greater. We grow that we might mature, that we might produce fruit that others might also grow. That God’s Church might multiply and grow. Come here in the presence of God so that God’s presence might drive us out into the world into our common everyday task, into our jobs, into our schools, into our neighborhoods so that there we might minister among the people that next time we come we might bring one with us, that she too might come to know the God we know, that he too might become a priest alongside of us, that they might come to know the God we know, love the Christ we love. The presence of God came into the temple that day and the priests were driven out in to the streets by God’s presence to minister there. We have come here today, and encountered this God who is bigger than we, we have encountered this God who is greater than our imaginings and let us like the priests who have come before us also be driven out into our world to minister in God’s name!
Posted by Kazimiera Fraley at 10:23 AM No comments:


God calls us all.  This is not like gym classes where some of us are standing last in line but God chooses us all first to do what it is that God calls us to do.  When God comes before us God does not pass us by, but chooses us to do that which God knows, once enabled and empowered by God, we can accomplish and will accomplish.  It is an old worn out saying but it is true.  God does not call the enabled, God enables the called.  But God does call.  God calls us all.  In Ephesians Paul says some are called to be teachers, and some to be evangelists and some to be preachers.  The fact of the matter is that we are all called by Go to do something, we are all empowered by God to do something.  We are all chosen, but we are not simply chosen to be chosen, to be special, we are all chosen; chosen because God knows our hearts; chosen to do that which God will enable us to do; chosen to do the work and the will of God in this world, to glorify God and to further God’s kingdom.  But we are all chosen we just need to trust and rely on God in all things to enable us to be the person and do the things God has chosen for us to do.
Posted by Kazimiera Fraley at 9:46 AM No comments: 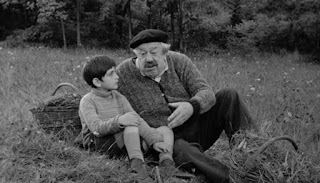 Posted by Kazimiera Fraley at 10:29 AM No comments: 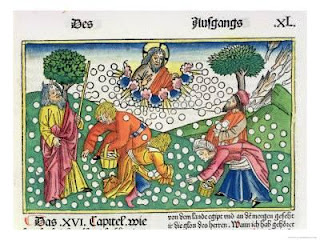 
These are not the questions of some silly Israelites who lived a long time ago and have nothing to do with us. These are our questions. This is the tenuous relationship we are building with God. Even when we have seen God work miracles in our midst in the past, when we come to this new thing, this new trial, this new fear, this new part of our journey through life, we have to learn once again, that God can be trusted. We have to learn once again that God does not, will not, forsake us or leave us. And it is ok, to feel this way. Each time we find ourselves in these kinds of places we will come a little closer to, become a little more confident in, trusting God. It will be just a little easier than it was last time. Each time we find that we are hungry, thirsty, lost, in need and cry out to God, we will find it easier and easier to trust and know that God is there, that no matter what is going on, no matter what we have done, no matter what life throws at us, no matter what kind evil befalls us, God is still among us and God will always provide exactly what we need, and in all things, when we turn to God we will be filled and be satisfied.
Posted by Kazimiera Fraley at 8:45 AM No comments: 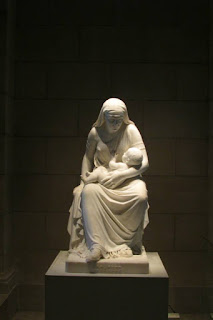 Posted by Kazimiera Fraley at 7:55 AM No comments: