These are not the three Kings, woman and Child you are looking for - Isaiah 7:10-17

Posted by Kazimiera Fraley at 10:08 AM No comments: 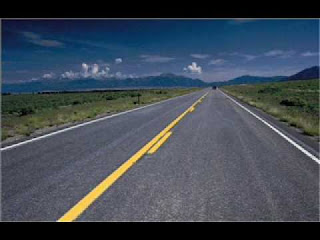 Posted by Kazimiera Fraley at 10:11 AM No comments:

Posted by Kazimiera Fraley at 9:00 AM No comments: