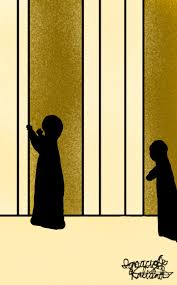 Posted by Kazimiera Fraley at 9:37 AM No comments:

Posted by Kazimiera Fraley at 9:52 AM No comments:

Luke 17:5-10
This morning’s passage begins with the disciples asking Jesus to, “Increase our faith!  This simple phrase can be heard at least two ways.
I want more! - A plea for something worth having.
Give me more! - A demand for something valuable. 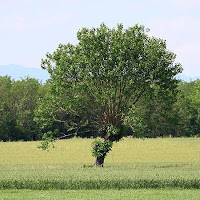 Posted by Kazimiera Fraley at 8:54 AM No comments: