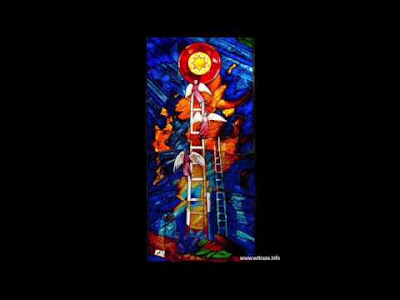 Posted by Kazimiera Fraley at 7:51 AM No comments:

Making peace with the Abraham and Isaac story 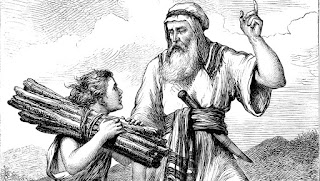 
In short, God has provided for us to be where we are now. God provides what is needed for the next step. God provides a relationship with God. We read this story because we are as much the People of God as those who read this story 100, or 1000, or 3000 years ago. God calls to us, and we reply, “Here I am Lord.” God asks us to follow to the place God will show us. It is no accident that the story ends with the same statement of the Covenant that has appeared time and time again in Genesis. God calls us into a relationship that we may know God, and that God may be our God, and that together we may be God’s people. God provides for us to continue to take the next step of faith.
Posted by Kazimiera Fraley at 7:17 AM No comments:

Meeting God for the First Time


So here we have our introduction to God and we find that we have a speaking God. The very Word of God is what brings all creation into being. Our God speaks and things happen, they are, they become. The Word of God is powerful, but not only is it powerful but it is meaningful. It brings meaning to all of which and to whom it speaks. The Word of God names creation, names the land, the sea and the sky, gives order, meaning and identity to our world. And our God invites us, and the world around us to join God in the creative process, to bring forth, to be fruitful, to fill, to multiply, and to add to this growing, changing, and productive world. God invites us to join in the joy of creation. Our God is relational, continually reaching out to us, communicating with us desiring to be in relationship with us. The God we meet here at the beginning is a talkative God, who begins speaking and does not seem to stop, but unlike that guy at the party who we just can’t seem to get away from, because he just keeps talking and talking, everything God has to say is worth hearing, it has meaning and brings meaning to the world around. The words God say invite us to join God in what brings God joy and are words that affirm out goodness and continue show us that we have value and meaning in this world. They tell who we are, they tell to whom we belong and they tell us who we look like. Every word that comes out of the mouth of God is worth listen to and should be heard.
Posted by Kazimiera Fraley at 10:28 AM No comments: 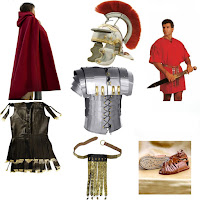 Posted by Kazimiera Fraley at 2:10 PM No comments: