The Teachings of Jesus: The Heart of the Law 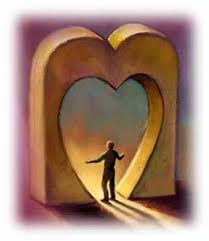 Posted by Kazimiera Fraley at 8:31 AM No comments:

Posted by Kazimiera Fraley at 9:54 AM No comments:

I was sick last week, so my husband preached this passage for me. - My understanding is he did a phenomenal job and preached it better than I would have, but if I had preached this is the one I planned to preach

Posted by Kazimiera Fraley at 9:52 AM No comments:

John 15:1-8 - Where Do you Live? (A sermon Written for a Wesley Covenant Service) 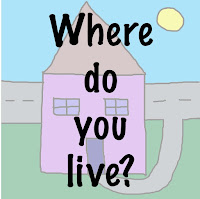 Posted by Kazimiera Fraley at 10:24 AM No comments: 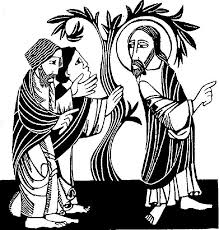 Posted by Kazimiera Fraley at 8:43 AM No comments:


Matthew 3:1-17 - The Baptism of our Lord
What was John doing?
What was he preaching?
Baptism was a symbolic “passing through the waters”, when are other times when the people of God “passed through water”?
So what does passing through the water symbolize?
Why is John baptizing people?
What does it mean when we are baptized?
Why does Jesus come to be baptized?
What happened after Jesus as baptized?
Who saw these things?  John?  Jesus?  The crowd?
What does the dove mean?
What does the voice say?
What does that mean?
What can we learn from what Jesus does here?  What does this teach us about God?  What does this teach us about how we should act and what we should do? 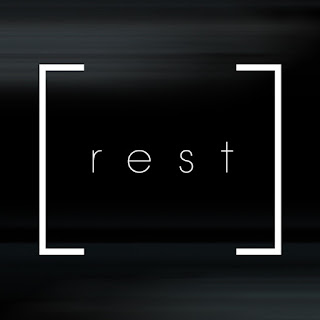 
I pair these passages together because Sabbath is a blessing and a command.
What was the Israelite’s’ first inclination when given the gift of a day without work?
In what ways do we “go out to gather” when God calls us to Sabbath? When God calls us to rest?
In the chapter 16 passage – what is the context of this blessing?
How is Sabbath a blessing for the Israelites? How would a day of rest be different from the lives they lived in Eygpt?
In what ways is it significant that God gives Sabbath as a blessing for the Israelites first (before the 10 commandments)?
In what ways is Sabbath a blessing or a gift?
Sabbath is first a Blessing and then it is a command. Why do you think God needed to command a day of rest?
Are you more likely to do something that this is offered to you as a gift (a blessing) or because it is a command (because your “have to”)?
Is is easier for you to think of resting as a gift God has given you or as a command that must be followed?
What does it mean for it to be “a Sabbath to the Lord?” How do we give our “rest” to the Lord?
What can we do to better observe a “Sabbath to the Lord?”

Posted by Kazimiera Fraley at 10:25 AM No comments:

At various points I have attempted to make and remake this blog. It has been many things over the years. Most recently it has become a place to post my sermons. And at times I post devotions I have written. And sometimes, I post thoughts and ruminations I have.